We know what Colombo likes to eat in For Your Eyes Only (1981) – pistachio nuts. What about in ‘Risico’ (1960), Ian Fleming’s short story from which the character is taken?

When James Bond is brought, somewhat forcibly, to Colombo’s boat moored at Venice, the roguish smuggler offers him a meal of bread, butter, ‘Provelone’ (a type of smoked cheese, we’re told), figs, olives and sausage from Bologna. ‘Peasant food, but good,’ Colombo proclaims.

These days, for those of us not fortunate to live in Italy, Colombo’s little buffet is relatively easy to assemble. Figs and olives are available from most supermarkets, and the sausage and cheese may be purchased from specialist delicatessens. I managed to bring all the items together myself the other day, but I have to admit that my wallet took the equivalent of Bond’s hit on the head. Judging by the prices, I don’t think many peasants today would be eating the meal.

In ‘Risico’, the sausage is described as ‘the finest sausage in the whole of Bologna’. This does not precisely identify it, but there are two likely candidates: bologna sausage, a large, cooked sausage made with finely minced pork and studded with pieces of fat (in the US, the sausage is known as boloney and lacks the visible fat), and mortadella di Bologna, a similarly large sausage of finely minced pork and studded with fat, peppercorns and pistachios. The sausage is made in various places, but that from Bologna is considered to be the best. Only the mortadella di Bologna was available in my local Italian delicatessen, but given the pistachio connection with the film version of Colombo, I thought that was very fitting.

My local delicatessen was also able to supply me with the cheese. This is in fact provolone, not provelone (even Ian Fleming made mistakes!). There are various forms of the cheese, not all of them smoked. I bought a semi-hard cheese called provolone piccante, which wasn’t smoked, but I noticed something called ‘provola’, a smoked, mozzarella-type cheese, also on the display counter. I suspect it was the provola that Ian Fleming had in mind.

To complete the meal, accompany it, as Colombo does, with gin, whisky or Champagne (or these days should that be Prosecco?). 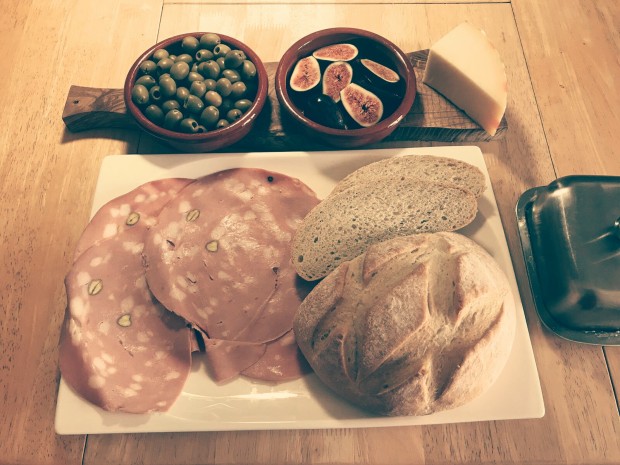 A reconstruction of Colombo’s ‘peasant food’, as described in ‘Risico’

One thought on “Colombo’s peasant food” 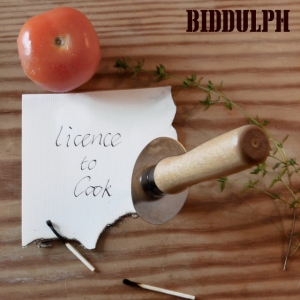 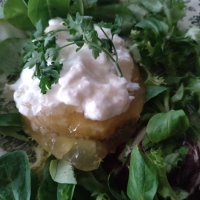 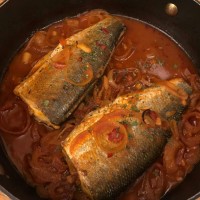 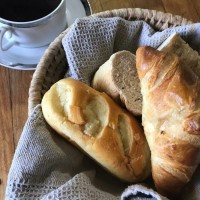 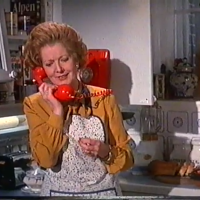 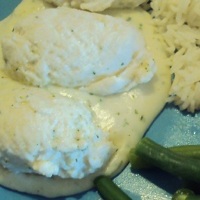 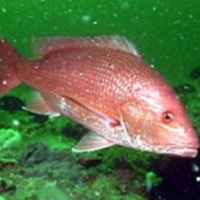 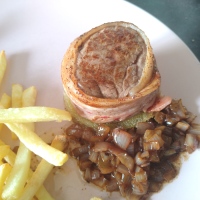 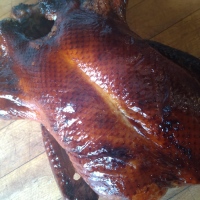 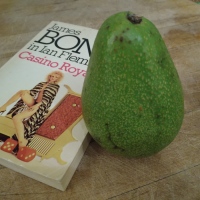